Why Pursue German Studies at UBC? 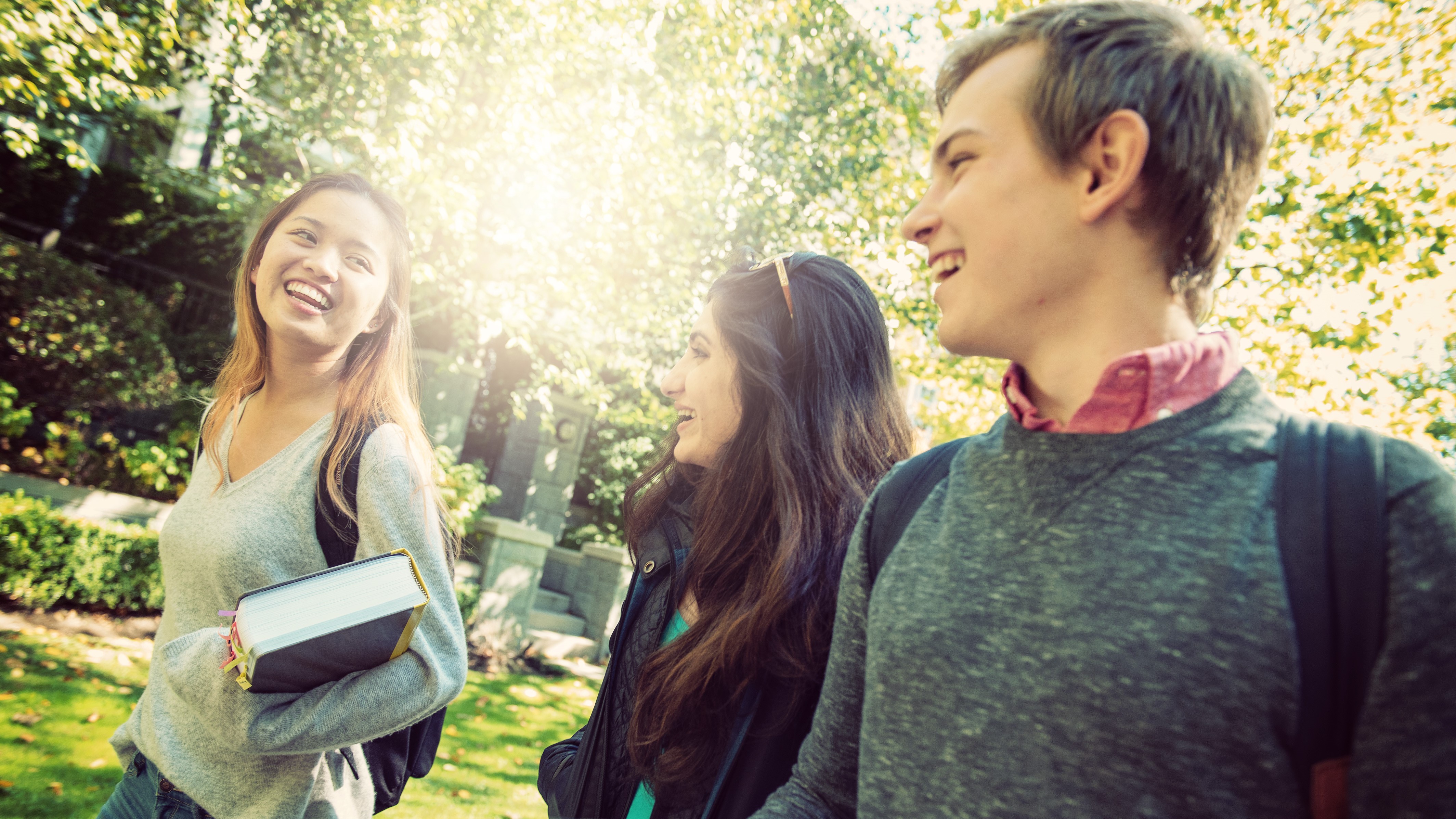 A moment of reflection with Dr. Ervin Malakaj, Assistant Professor of German Studies and Director of Undergraduate Studies in German.

This summer I was revisiting Austrian writer Veza Canetti’s transformative novel Die Schildkröten (The Tortoises, 1939). When I was an undergraduate student in German studies at the University of Illinois in Chicago in the early 2000s, I had the distinct fortune to take a seminar on Jewish-Austrian literature in which we read this novel.

Canetti’s text details the crushing effects of the Nazi Anschluss of Austria on Jewish life in Vienna. As a student, I felt drawn to the urgency with which the characters in Die Schildkröten had to leave what they knew behind in order to escape violence. The stories of the characters presented in the novel indeed resonated with the loss of homeland I experienced myself. My family fled the Bosnian War. We were refugees in Germany before ultimately immigrating to the USA. A substantial part of my teenage years was marked by familial grief about the many types of losses conditioned by war.

Canetti’s careful attention to grief—in particular how quickly it strikes characters and what it does to their relations to one another over time—invites readers to bear witness to different temporal structures of violence. As one such reader, I felt the novel prompted me to reflect on the historical specificity of this violence for Jewish people in Vienna and in exile (Canetti found refuge in London, where she wrote the novel). To this end, my course sessions at the time were dedicated to the history of Nazism, Jewish life in Vienna, exile writing, and the broader history of the Holocaust.

However, I also sensed the novel’s narrative style traffics in tropes that speak to readers across cultural boundaries and lived experiences. Here, the novel’s prompt to witness violence is not a prompt to equivocate that violence with another. Rather, it is an exercise in acknowledging particular contexts for violence and reflecting on how insights from such reflection can help us better relate to the world in which we live now.

This summer, our colleagues in German, Holocaust, and Memory studies participated in what in shorthand is referred to as the Catechism Debate: an international discussion among leading scholars about the role of cultural memory pertaining to the Holocaust in the broader history of oppression. As I was following this debate, I could not help but think back on my time grappling with Canetti’s prompt to readers. I asked myself, What role do cultural texts about the violence of the past play for us today? What responsibility do we have in the way we relate to accounts of violence? Why do cultural texts resonate with us (sometimes unexpectedly) and prompt us to acknowledge our experience on the basis of that of others? In this light, can literature or film (or other media) form the basis on which to craft solidarities across lines of difference?

My colleagues and I teaching in German Studies at UBC regularly pursue these and related questions in our courses. We reflect on how language study and cultural analysis afford us the tools by which to identify how power is distributed in our world. We study how violence patterns human experience. And we also examine the location of pleasure and joy that persist as both techniques of coping with pain and mechanisms by which to anticipate freedom. Such intellectual labour is the foundation for conversations about what might be necessary to redress the violence power enacts on the most vulnerable today. At a time of heightened suffering across the globe, we feel that language studies and cultural analysis matter. And for us this work frequently begins with a word, a sentence, a conversation; or a novel, a short story, a poem, a film.

We are excited to work with our students in the UBC German undergraduate program on these matters this academic year. And we invite those students interested in pursuing this work to reach out. 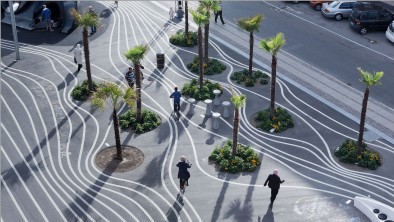 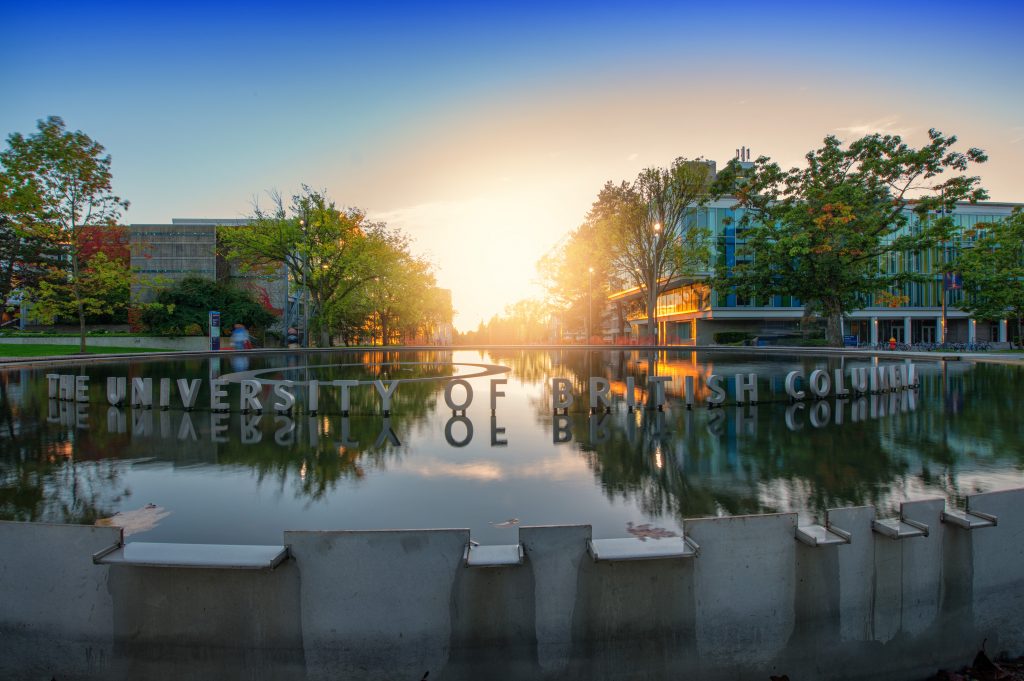 Announcements, In the Media, Spotlight 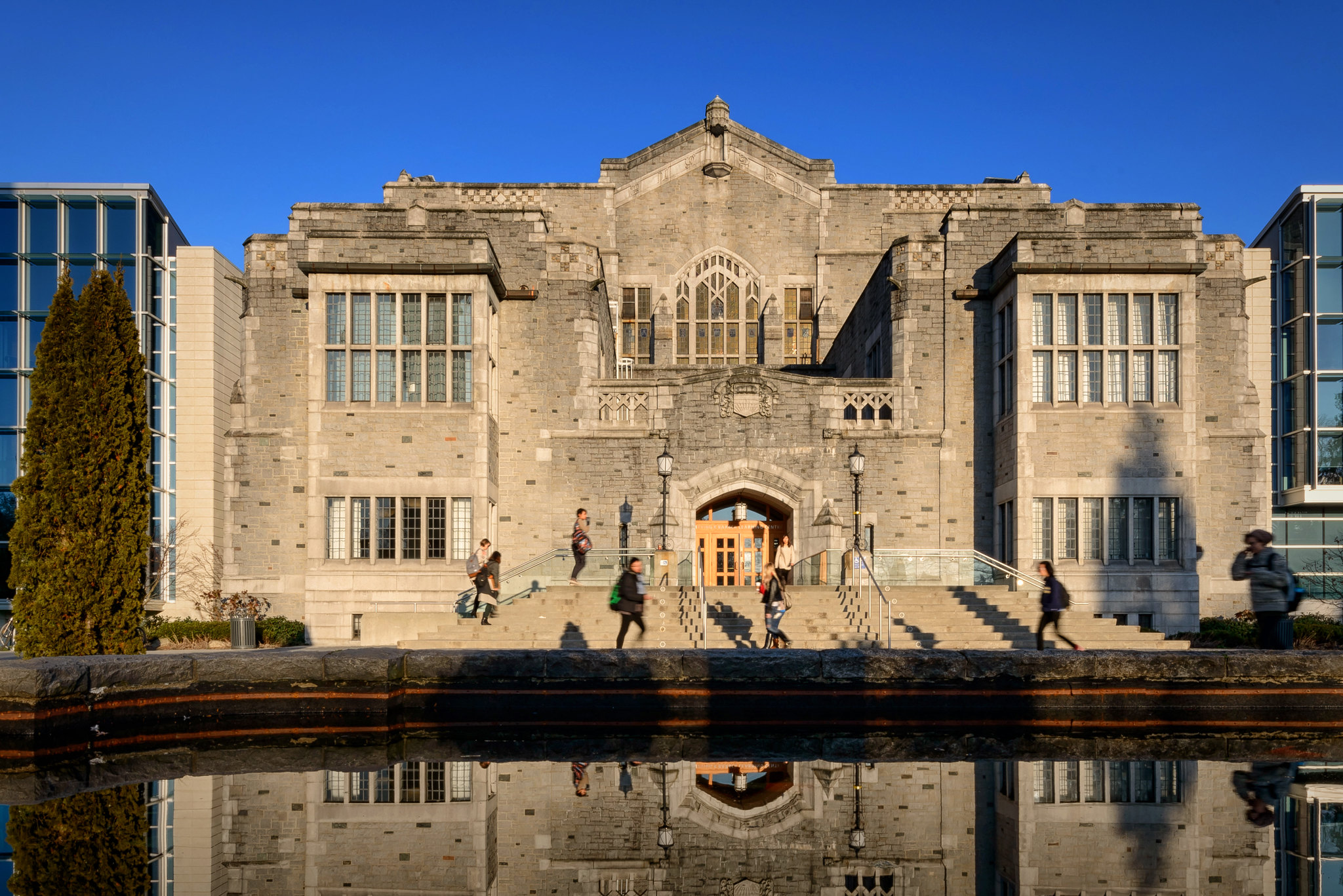