Sawchen Lecture: Dr. Vadim Shneyder, “Dostoevsky’s Capitalist Realism, or, Why Money Does Not Burn in The Idiot“

Join us on February 10, 2022 at 12:30 pm PT for the virtual Sawchen Lecture Series, featuring Dr. Vadim Shneyder of UCLA. This event is co-sponsored by the North American Dostoevsky Society as part of their virtual speaker series.

Title: “Dostoevsky’s Capitalist Realism, or, Why Money Does Not Burn in The Idiot”

Abstract: The Russian realist novel played a part in making the concept of the economy thinkable. This talk examines how Fyodor Dostoevsky’s The Idiot (1868–9) gave a narratable form to Russia’s nascent capitalist economy in the years after the emancipation of the serfs. Rather than scrupulously documenting observable economic phenomena, the novel condenses the mass of details into an economic subplot featuring a conflict between two types of wealthy characters: modern capitalists and traditional merchants. While the merchants’ wealth is shockingly material and attracts the novel’s attention, the wealth of the capitalists circulates behind the scenes, forming an invisible network that gradually takes over the novel’s world. As the conflict develops, it captures all three of the major characters in its orbit. Even Prince Myshkin, who has traditionally been seen as a being far removed from the financial excesses of 1860s St. Petersburg, is entangled in this economic conflict. Ultimately, the capitalists prosper, their lives extending beyond the novel’s narrative, the merchants are doomed to stasis, sterility, and failure.

Bio: Vadim Shneyder is an assistant professor of Russian in the Department of Slavic, East European and Eurasian Languages and Cultures at UCLA. He is the author of Russia’s Capitalist Realism: Tolstoy, Dostoevsky, and Chekhov (Northwestern University Press, 2020), as well as articles on nineteenth- and twentieth-century Russian literature and aesthetic theory. He is currently editing a special issue of the journal Russian Literature about forgotten and neglected authors, forms, and genres in Russian literature of the age of realism. 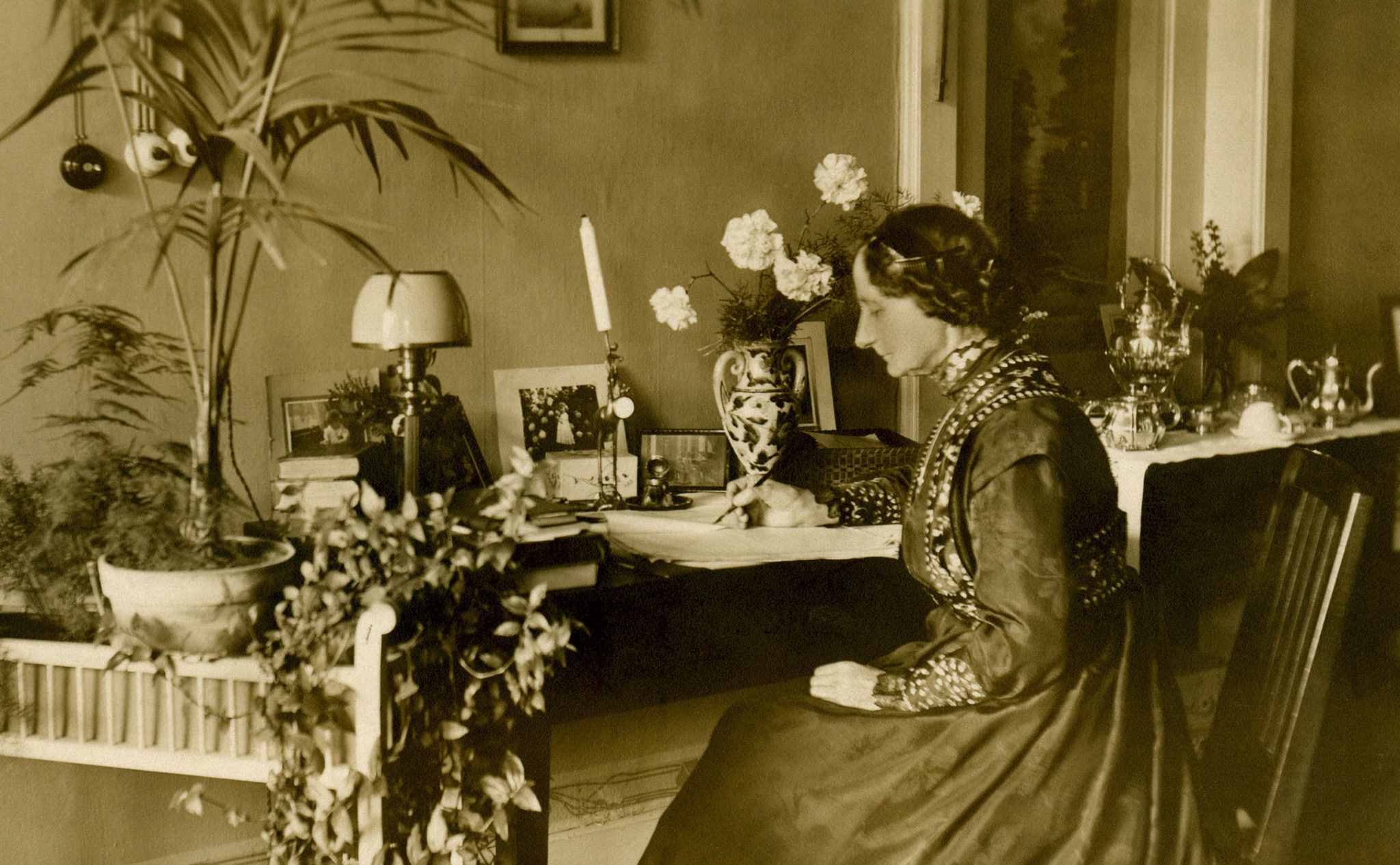