Storytelling as Research: Unsettling the Cultural Politics of Diversity through Filmmaking

Our interdisciplinary workshop brings together filmmakers and scholars who incorporate participant centred storytelling as part of their work and research. The workshop is an opportunity for participants to discuss current artistic and scholarly collaborative storytelling projects that challenge collective core narratives of diversity, migration and settlement.

As part of UBC’s narratives working group, this event explores the topic of storytelling as activist scholarly and educational method, as well as an argumentative and political tool for unsettlement. We propose a storytelling turn in activist (post)migration studies in order to disrupt colonialism and unsettle Eurocentric cultural politics of diversity. We further hope that our workshop will help to critically engage with colonial structures and narratives of settlement in Canada, including the search for an intersectional and relational place-based understanding of belonging.

All films will be made available through streaming beforehand (some for the first time in Canada and in English). All content will be available upon registration. Please note that all Webinars will be open to the public. However, active participation in the talking circle discussions of Webinars 1, 3, and 4 will be by invitation only. Please go to the full program for further information.

– Robert Knight (New York): Strangers in a Strange Land (2019). A documentary on the Refugee Tales project and solidarity walk in the UK (https://www.refugeetales.org); Coming of Age: Growing Up in Utica, NY (2000). A documentary about a rust belt city in Central New York that has among the largest refugee population in the US.

– Hans Christian Post (Copenhagen): We are here (2017). A documentary film on postmigrant theatre and society in Denmark that features asylum seekers as artists.

– Max Czollek (Berlin) The Best Supper: From the Bubble to the Charts (2020). A film in the style of the postmigrant Maxim Gorki Theatre in Berlin. It provokes a new Jewish-Muslim cultural core narrative of belonging that counter-acts against an hegemonic culture in Germany.

– Regina Römhild (Humboldt U, Berlin): “Other Europes in Moments of Post-Otherness” as part of the Migration Center Lecture Series, co-sponsored by UBC Institute for European Studies and the Ziegler Lecture Series of the Dept. of CENES.

– Jules Koostachin (UBC): KaYaMenta: Sharing Truths about Menopause (2020). A short documentary that weaves raw, funny, honest and intimate interviews of five Indigenous sisters, Dr. Anita Tannis and the documentarian as they delve into the mysteries of menopause. To humanize these experiences, they provide a personal understanding of menopause through an Indigenous women’s lens.

– Ryan McMahon (Couchiching First Nation in Treaty 3 Territory): Colonization Road (CBC, 2016) by Michelle St. John McMahon. A documentary about the history of road names in Ontario that addresses the discourses of decolonization and reconciliation in Canada.

The event is sponsored by UBC’s Centre for Migration Studies. 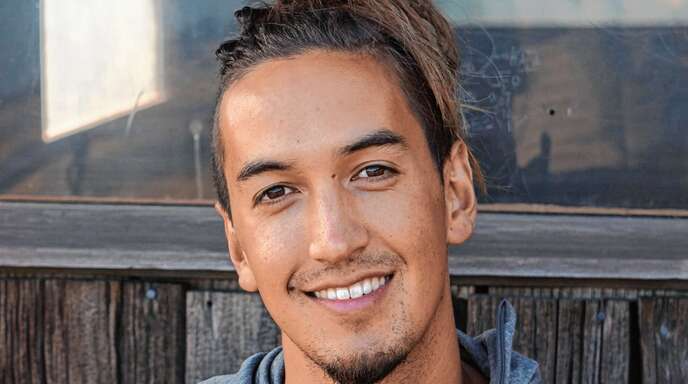 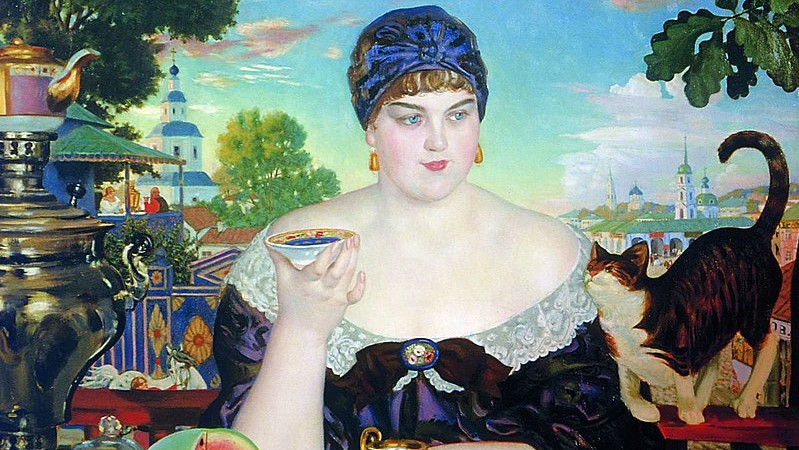