Join us on February 24 at 4:00 pm for the virtual Ziegler Lecture Series, featuring Tiffany Florvil of the University of New Mexico.

Abstract: From France to the United States, Black diasporic subjects have long engendered spaces for themselves in order to assert their agency, signal their presence, and promote their cultures and histories in nations that have ignored, silenced, and oppressed them. In Germany, Black Germans and others of the Black diaspora have also practiced these acts of emplacement. Through the efforts of the Initiative of Black Germans (Initiative Schwarze Deutsche, ISD), a political and cultural organization, Black German activist-intellectuals established Black History Month (BHM). Started in 1990 and modeled after the annual observances in the United States, the BHMs also involved other local ISD activist-intellectuals across the country, members from another Black German organization, Afro-German Women (Afrodeutsche Frauen, ADEFRA), and other Black organizations. Organized lectures, film screenings, poetry readings, and other events had manifold functions that combined the affective, cultural, intellectual, and political. Dr. Florvil argues that Black Germans produced a “Black sense of place” with their BHMs that enabled them to forge bonds with one another, to engender new cultural and political practices, and to construct alternative sites for knowledge production and dissemination, contributing to a Black public sphere. These annual events also shaped Black German efforts at identity making, claim making, and belonging. Moreover, Black Germans’ planning of and activism in the BHMs also persuaded them to make broader socio-political connections and to identify issues across the transnational Black diaspora that paralleled developments in Germany. For Black Germans, the BHMs demonstrated how imbricated local, national, and international politics remained while also advocating for justice and implementing reform.

Bio: Dr. Tiffany Florvil is Associate Professor of History at the University of New Mexico and is a historian of the modern and late modern period in Europe, especially social movements, gender and sexuality, emotions, and the African diaspora. Her recent book, Mobilizing Black Germany: Afro-German Women and the Making of a Transnational Movement (2020), is a cultural history of the interplay of emotions, social activism, transnational feminism, and the African/Black diaspora in Germany, in which she explores the emergence of the Black German movement of the 1980s and 1990s and traces the evolution of a Black German intellectual and activist tradition inspired by Caribbean-American feminist poet Audre Lorde.

A Conversation with Dennis Looney of the MLA on Languages, Advocacy, and Curricular Innovation 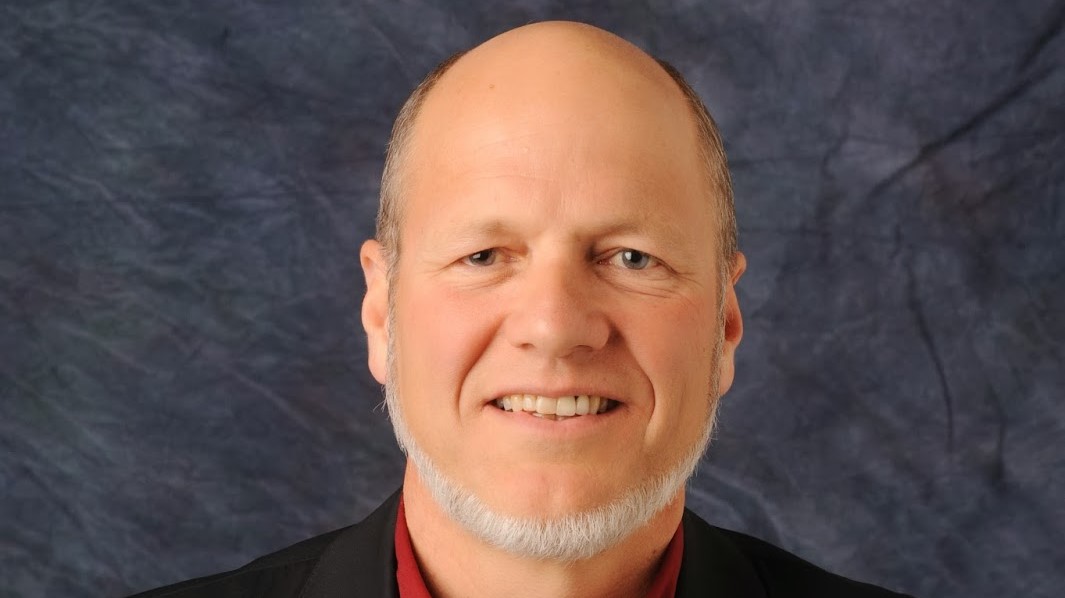 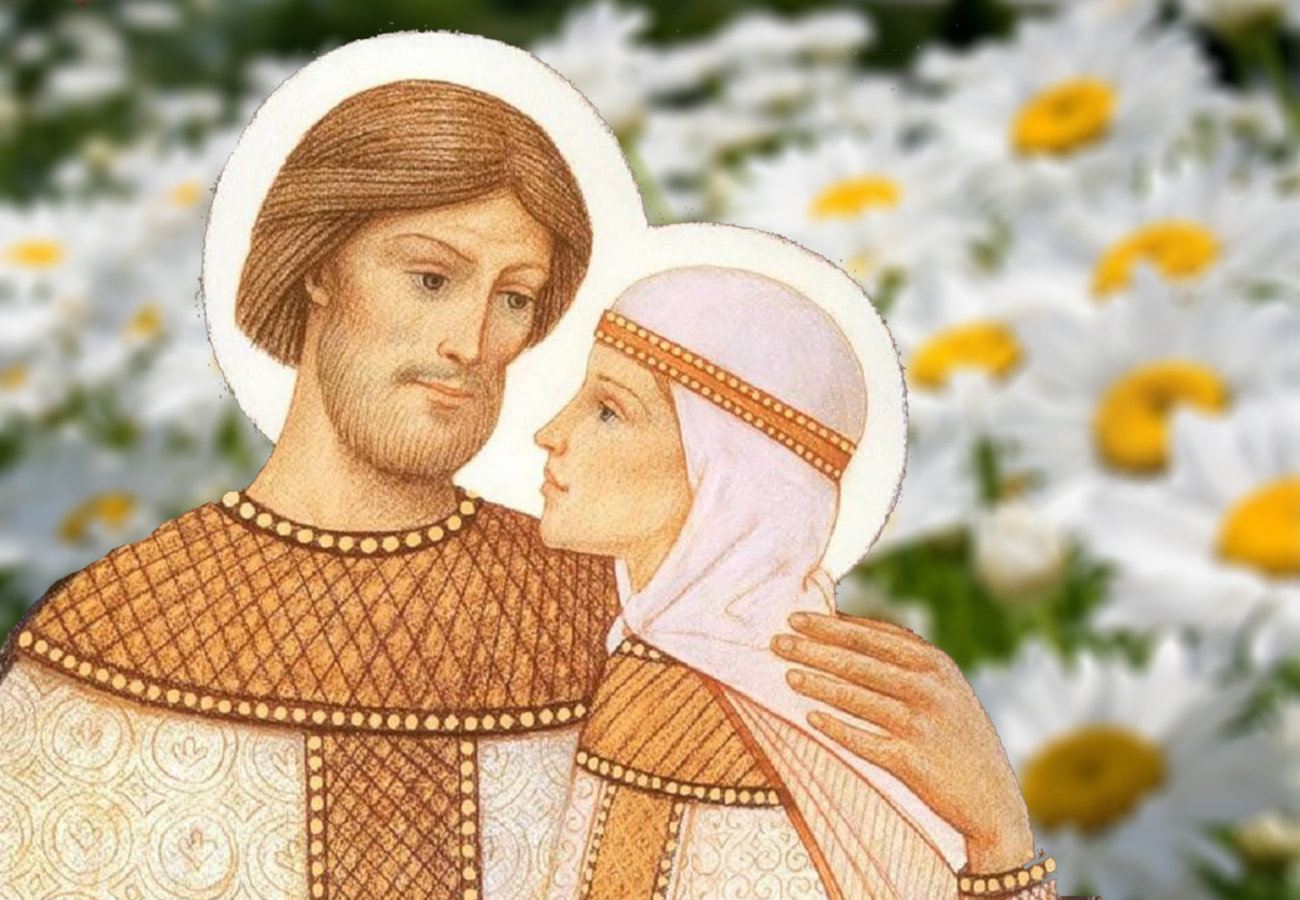