CENES Statement in Support of Ukraine

The Department of Central, Eastern, and Northern European Studies at the University of British Columbia joins the UBC community in condemnation and protest of Russia’s invasion of Ukraine. Our department was founded to actively foster the study and understanding of a multinational, multiethnic, multicultural, and multilingual Europe. We reaffirm these principles today, as we declare our support for the peoples of Ukraine and the democratic sovereignty and independence of their country. In our teaching and research we analyze, contextualize, and critique the ideologies and identities that have shaped and informed the languages and cultures of Central, Eastern, and Northern Europe, both historically and today. Violence justified through distortions of truth, historical revisionism, and ideological impulse is unacceptable and goes against our core mission as scholars and educators. We stand united in support of Ukraine and with all those who oppose this war and unprovoked violence, including those in Russia who have gone to the streets at great personal risk to protest the invasion. We express solidarity with those affected by the Russian invasion of Ukraine. 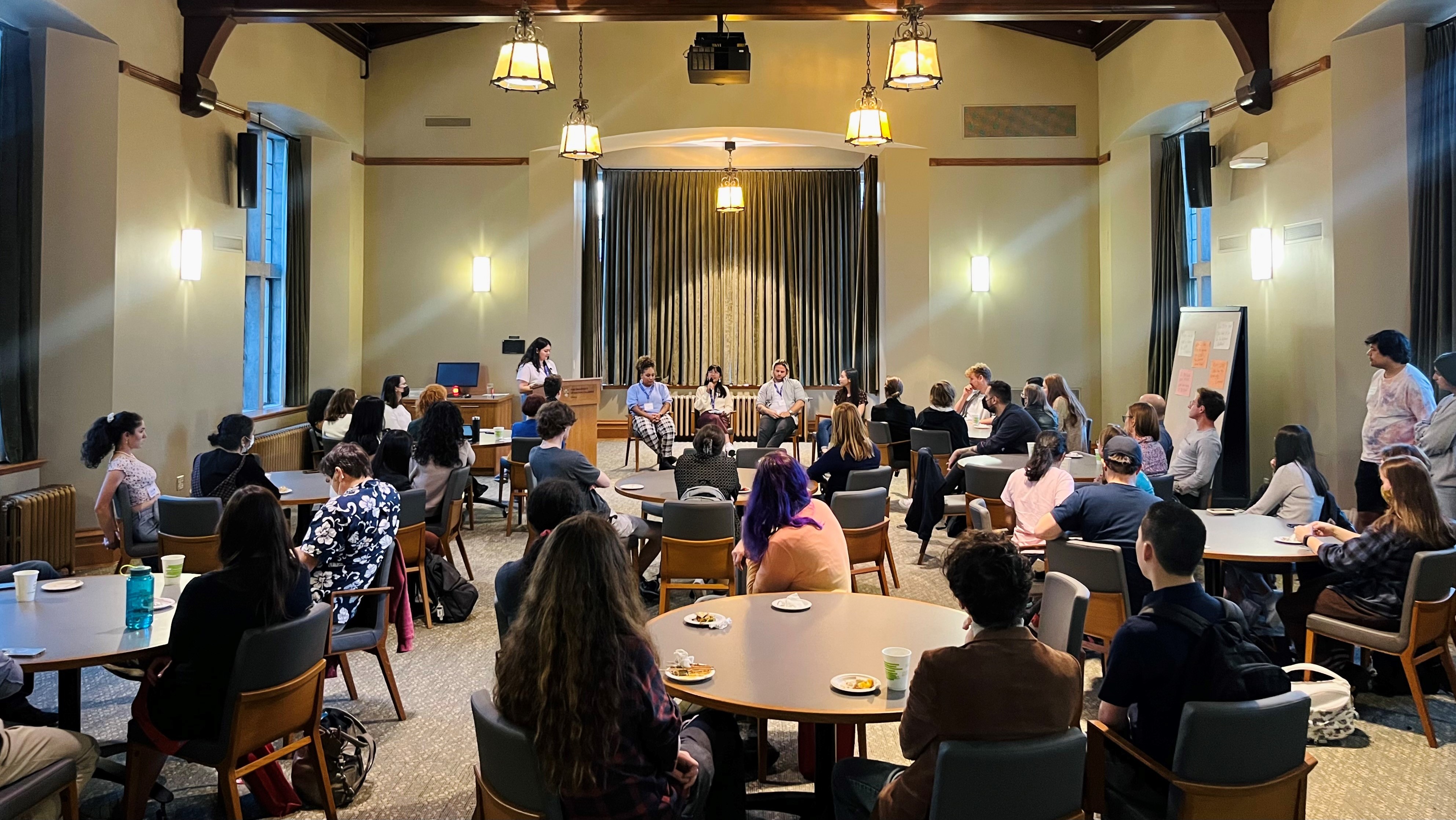 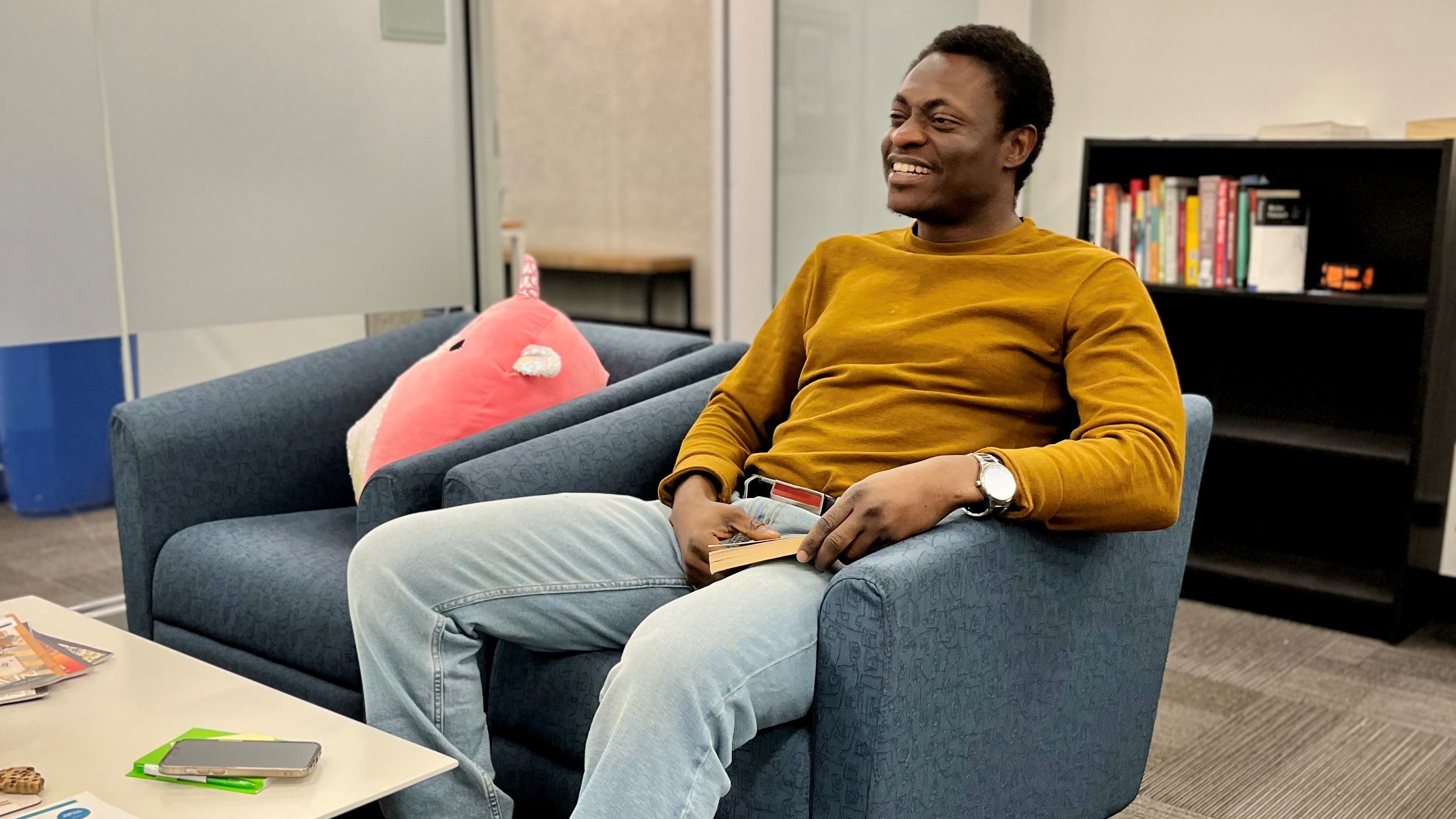 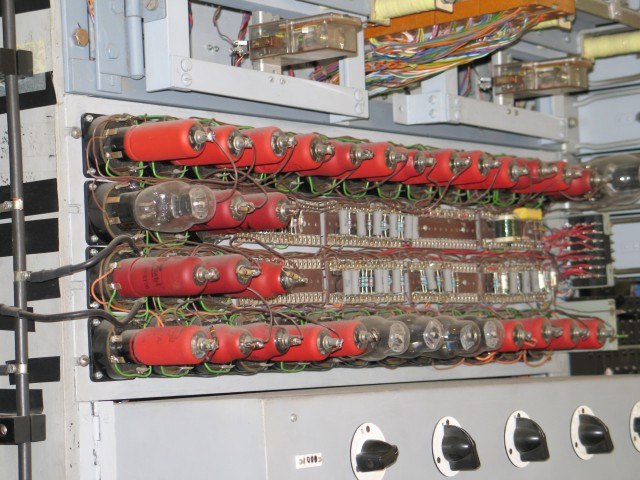