In the latest issue of Radical History Review, Dr. Kyle Frackman has published an article on queer East German photography: “Homemade Pornography and the Proliferation of Queer Pleasure in East Germany.” The article is accessible via https://doi.org/10.1215/01636545-9397072.

Like other Eastern Bloc countries, East Germany sought to control even its citizens’ leisure time in the 1960s and 1970s, with the goal of making it useful or at least not subversive to state interests. Certain hobbies, like amateur photography, found support from the state in the form of increased access to equipment and supplies. Other scholarship has shown that sex was a locus of privacy and self-assertion in a society with a high degree of surveillance and state control. Focusing on a previously unanalyzed collection of erotic photographs of men, the article argues, first, that the support for amateur photography makes the state an unwitting participant in the creation and circulation of these illicit images and, second, that the images are an archive of queer men’s self-presentation and critique in a context wherein their existence and affect are transgressive. 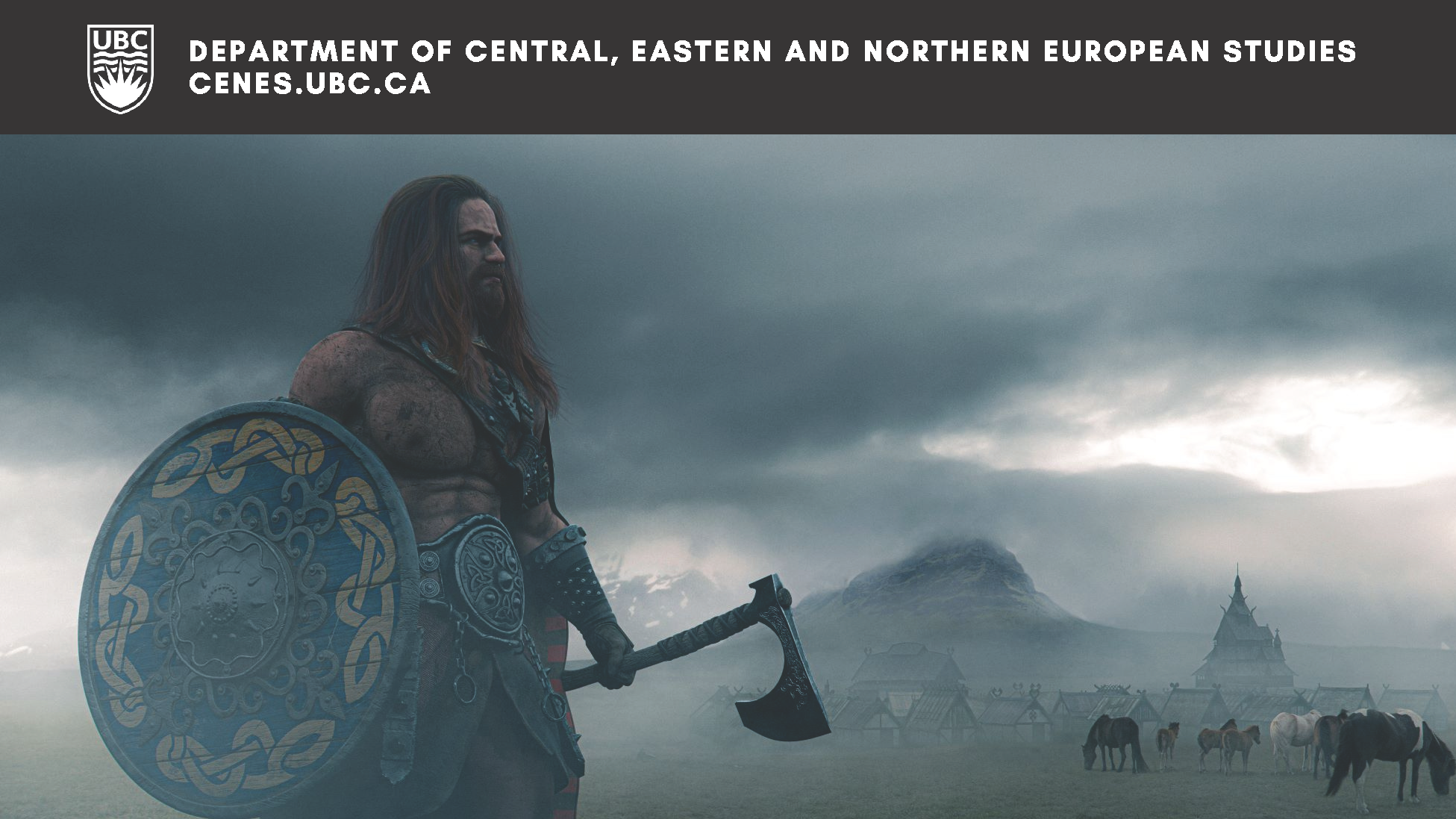 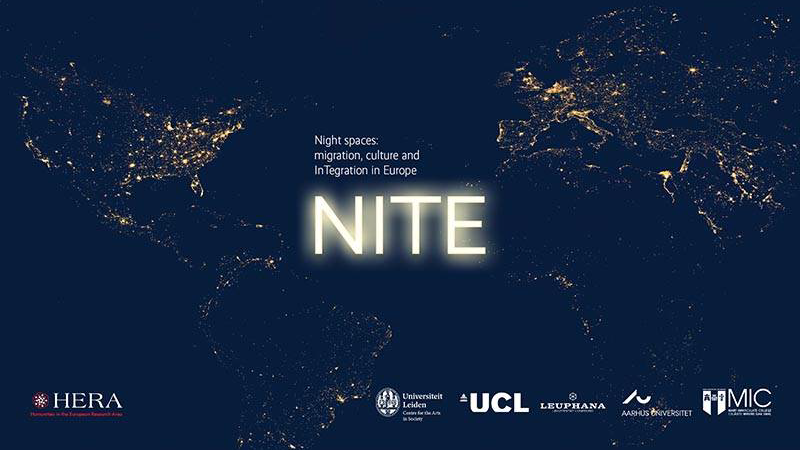 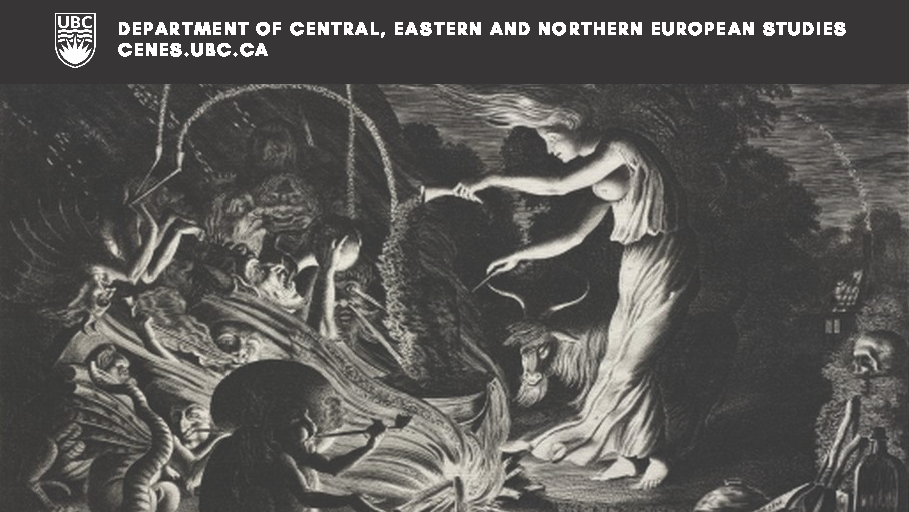