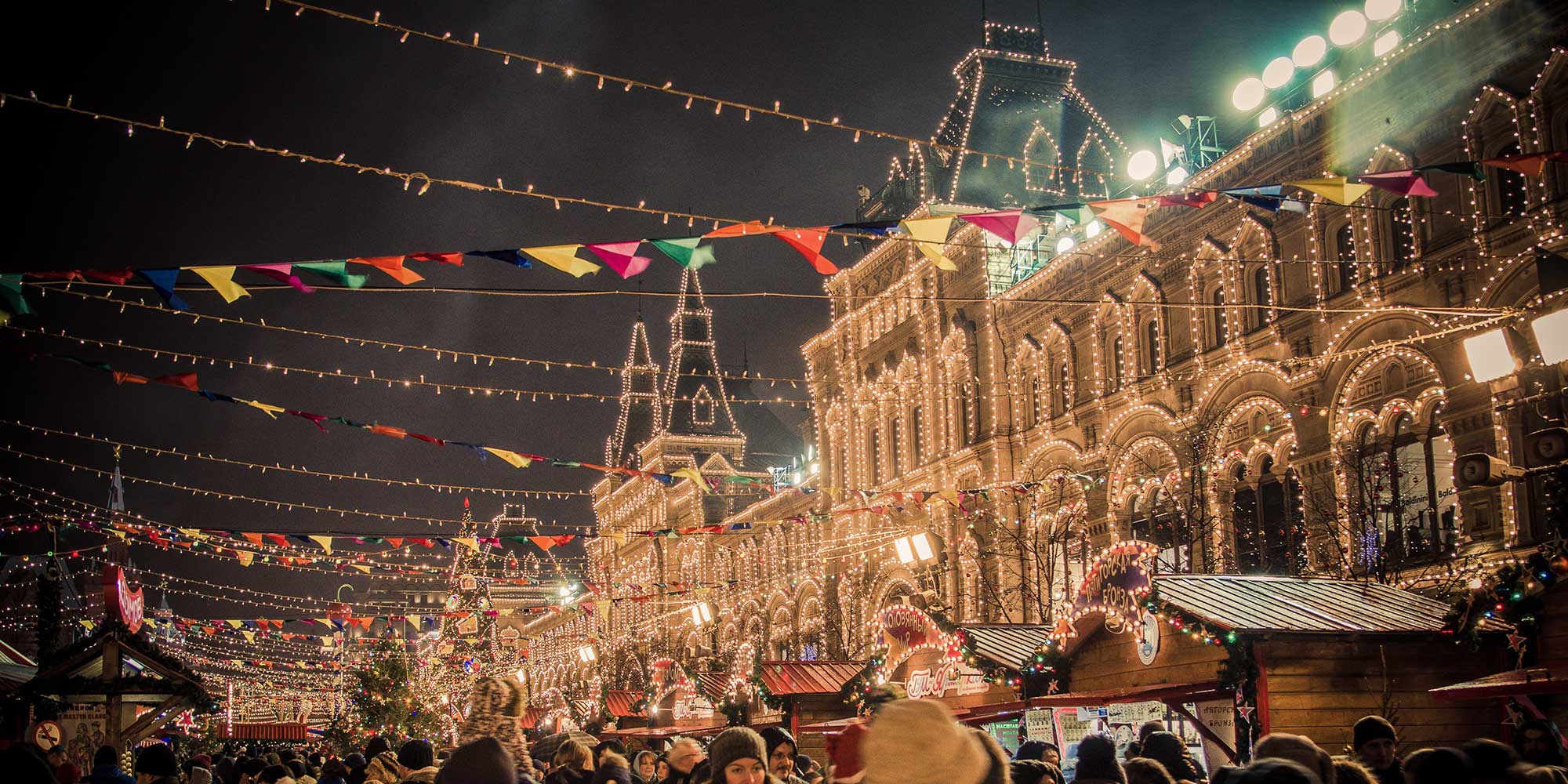 Russia is sometimes perceived in the West as an unknown or mysterious adversary. For the past 100 years, US and Canadian universities have had a complicated relationship with Russian culture and language.  Now, after Russia’s unprovoked invasion of Ukraine in February 2022, a new chapter of tensions between Russia and the West has begun.

But Russian language and culture are not the same as the Russian government or state, and our classes help students learn how and why to make and maintain that important distinction.

Since the very beginning of this unprovoked war, the UBC Russian program has stood in support of Ukraine’s freedom and self-determination, and we believe in the ultimate victory of Ukraine and its vibrant, resilient people.

It is the working language of the Commonwealth of Independent States (CIS), one of the four languages in the Antarctic Treaty Secretariat (ATS) and one of the six languages of the United Nations and of the Organization for Security and Co-operation in Europe (OSCE). Alexander Pushkin, Lev Tolstoy and Fyodor Dostoevsky made Russian literature a major world literature. Eugene Onegin, War and Peace, Anna Karenina, Crime and Punishment, and many other world masterpieces were written in Russian and stem from the Russian culture.

You marvel at the richness of the Russian language: whatever the sound, it’s a gift: everything is grainy, large, much like pearls, and sometimes the definition is still more precious than the thing defined.

Our program offers a full four-year range of Russian language courses. 100 and 200 level courses introduce students to contemporary Russian focusing on oral practice, reading and writing skills. In senior years, language skills are enhanced and reinforced by learning and practicing them in Russian social, cultural and historical contexts.

Russian literature courses introduce students to the world of literature where “imagined characters walk out of fiction into real life, while real-life writers are raised to the status of myth,” to use words of Caryl Emerson. In addition to a variety of survey and thematic courses in nineteenth- and twentieth-century literature and culture, Russian masterpieces are also present in the Slavic literature course.

Minor in Russian is recommended for students interested in the Russian and Slavic world. It will enrich studies in international relations, political science, linguistics, literature, opera and theatre, anthropology, geography, gender and social justice, among many other areas of study. UBC's Russian minor allows students to build strong language skills that they can then contextualize with focused studies in literature, history, anthropology, and more. Having this minor helped me bring both of my major fields of study—International Relations and English Literature—под одной крышей (under one roof).

The council will engage students to articulate their views on some of the key challenges and questions of higher education for the present and the future. We intend to engage students’ wisdom and insights, and to recognize and credit students as equals in this planning process.

Winter 2022-23 Courses in the CENES Department

Dr. Bowers Publishes Book about Russian Realism and the Gothic