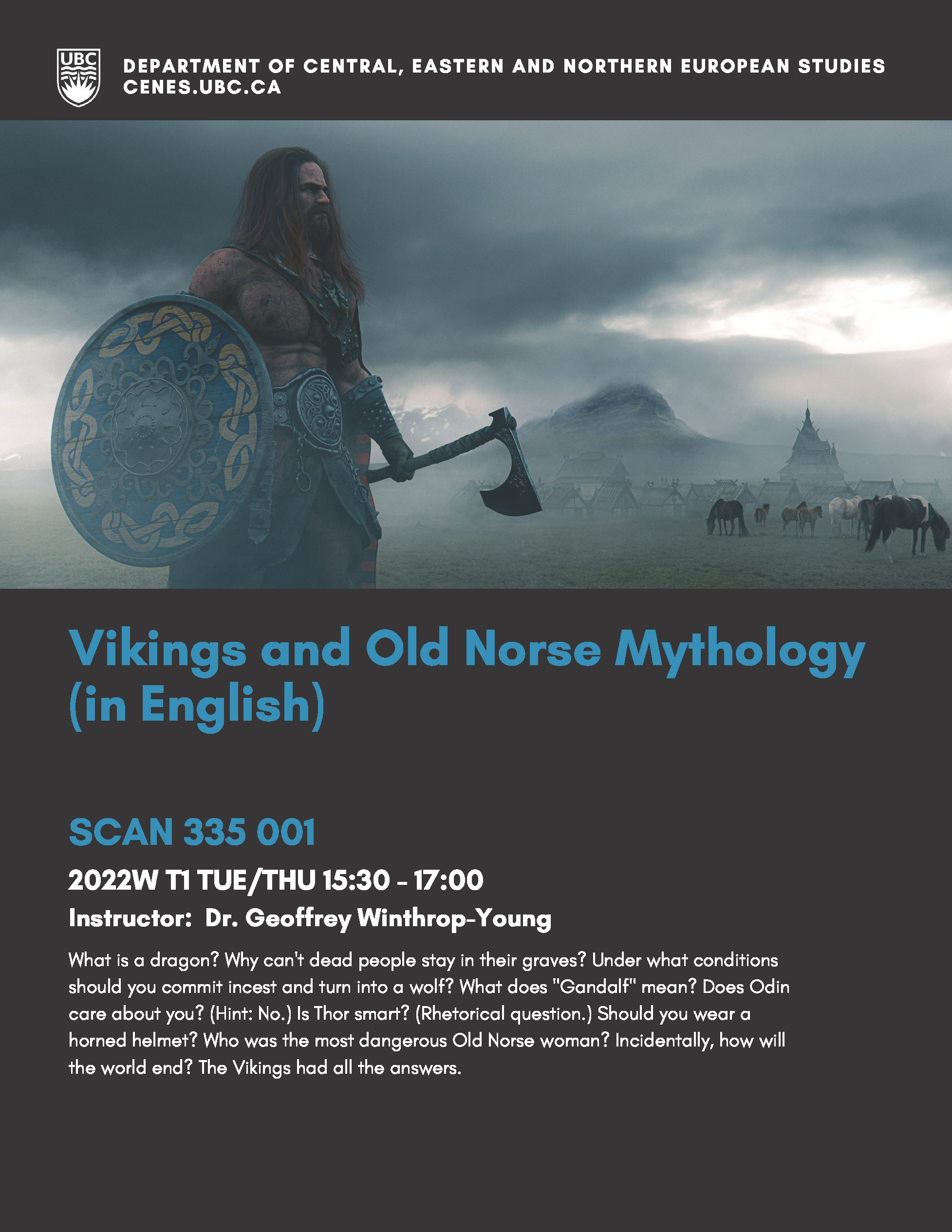 The Department of Central, Eastern and Northern European Studies (CENES) is thrilled to host an exciting array of courses in Winter 2022-23. Among these is SCAN 335: Vikings and Norse Mythology (in English), taught by Dr. Geoffrey Winthrop-Young, a three-credit course that explores the reasons for the First Scandinavian Expansion (800-1100) and the basic features of Old Norse Mythology.

CENES: What is the main focus of this course?

Geoffrey Winthrop-Young: First, the so-called “Viking Age” (which allegedly lasted from 793 to 1066, though that’s a shallow anglocentric construct). Second, what did these so-called Vikings believe in? Third, why do we keep changing our image of the Vikings and what they believed in?

CENES: Why do you keep saying “so-called Vikings?”

GWY: “Viking” is, essentially, a job description; it has nothing to do with ethnicity, origin or faith. To refer to all Scandinavians of the early Middle Ages as Vikings is misleading. It is as if a thousand years from now all Canadians were to be called “Hockey Players.” Sure, it’s a high-profile seasonal activity; it centers on small groups of primarily young men traveling around the continent engaging in strenuous physical activities; it comes with the risk of injury and the hope of striking it rich; and it involves lots of helmets that, incidentally, have no horns. But that is not what all Canadians do.

CENES: What part of the course do you look forward to most?

GWY: Trolls, dragons and the great god Odin. Annoying to deal with in real life, great to talk about in class. And towards the end there is a special session on the Old Norse Hoax Industry. We look at some of the fake objects (inept, subtle, harebrained, or racist) that were presented as proof that long before Columbus the Vikings were the first Europeans to make it across the Atlantic.

CENES: What is most difficult for students?

GWY: The names. Some sagas are worse than Russian novels. There are far too many names, and most of them are variations of Thor.

CENES: Have you recently updated the material, and why?

GWY: I tend to stick to the same material: Snorri Sturluson’s Prose Edda, the Volsunga Saga, and the two short Vinland Sagas that tell the story of the Norse base camp at L’Anse aux Meadows in Newfoundland. But the approach and the background material are subject to constant change; they have to be. For instance, there are a lot of recent archaeological findings that need to be incorporated. We now talk about climate catastrophes in the fifth century in order to understand the evolution of the Scandinavian societies that led to the volatile “Viking Age.” Second example: The sagas we read, though originating in an ostensibly hypermasculine society, feature a couple of formidable women that keep the plot going and frequently overshadow the men. There is a lot of interesting current work on gender roles and gender fluidity in the Viking world that can be used to explain this.

CENES: What do you think are the most important insights students can take from this course?

GWY: Two general points. A long time ago, almost as long ago as the Vikings, there was an Anglo-Saxon minstrel band called Pink Floyd that came up with the famous line “There’s someone in my head but it’s not me.” When we talk about Vikings and Norse mythology there are many voices in our head, from Snorri Sturluson, Jacob Grimm and Richard Wagner to J.R.R. Tolkien and the Marvel Universe. These voices cannot simply be exorcized because to a certain extent they make up our own voice, but they need to be identified and analyzed. Students must understand why people said what about Vikings and their gods when they said it. Vikings, like dinosaurs, are among the most revealing instances of cultural construction, and you need to realize how and why you are participating.

Second, to use an ugly word for a complex business, cultural explicitation. The great Argentinian writer Jorge Luis Borges once remarked that it is the strange destiny of the Scandinavian people to remain isolated and forgotten, much like a fading dream. Exhibit A: 12th-century Icelanders invented the French 19th-century novel, but nothing came of it. That is true: Njal’s Saga is Flaubert’s Sentimental Education moved up North and then back by 800 years. But what makes these sagas so modern? Students have to understand that Iceland is in many ways the first modern settler society (though one without a native population). The large-scale migration of the settlers across the Northern Atlantic is a profoundly unsettling experience. People are uprooted, separated from their own and thrown together with strangers, yet most are keen to retain the political practices of their homelands. The displacement, however, means that the all-important traditional forms of kinship and loyalty, the basic features of social organization, can no longer be taken for granted because they were tied to a traditional space. Now they need to be thought through, reflected upon, consciously deliberated–in a word, explicitated. And that is what the sagas attempt to do. This is the beginning of a modernity that has not yet ended.

GWY: Vikings and their gods need a lot of space, and they are quite needy (Odin rarely takes no for an answer). If all goes well, we will split SCAN 335 right through the middle and create two new courses, 338 and 339, that will deal with Vikings and Old Norse Myth, respectively. More opportunity to go into detail and to update. 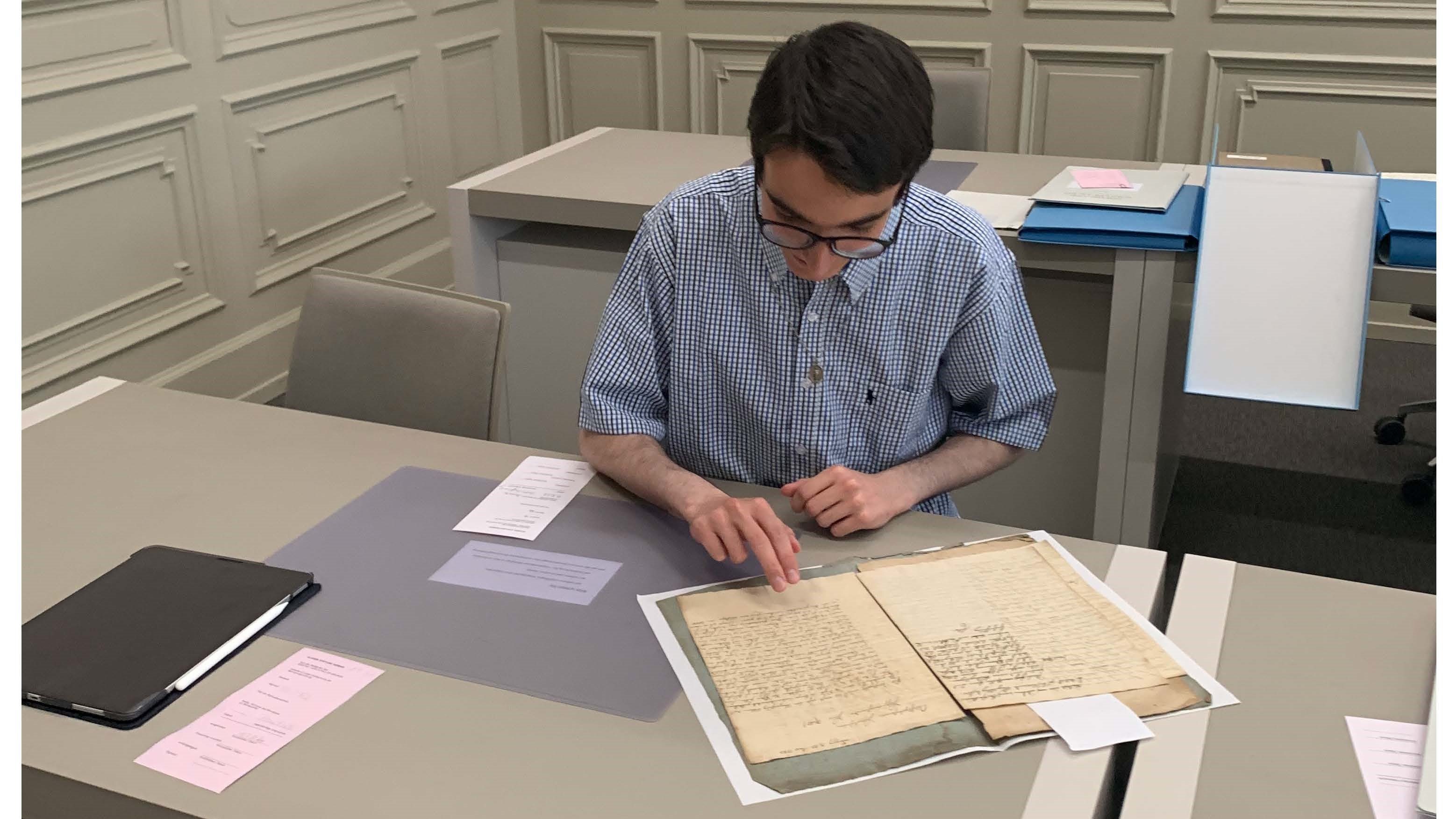 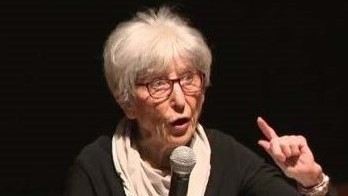 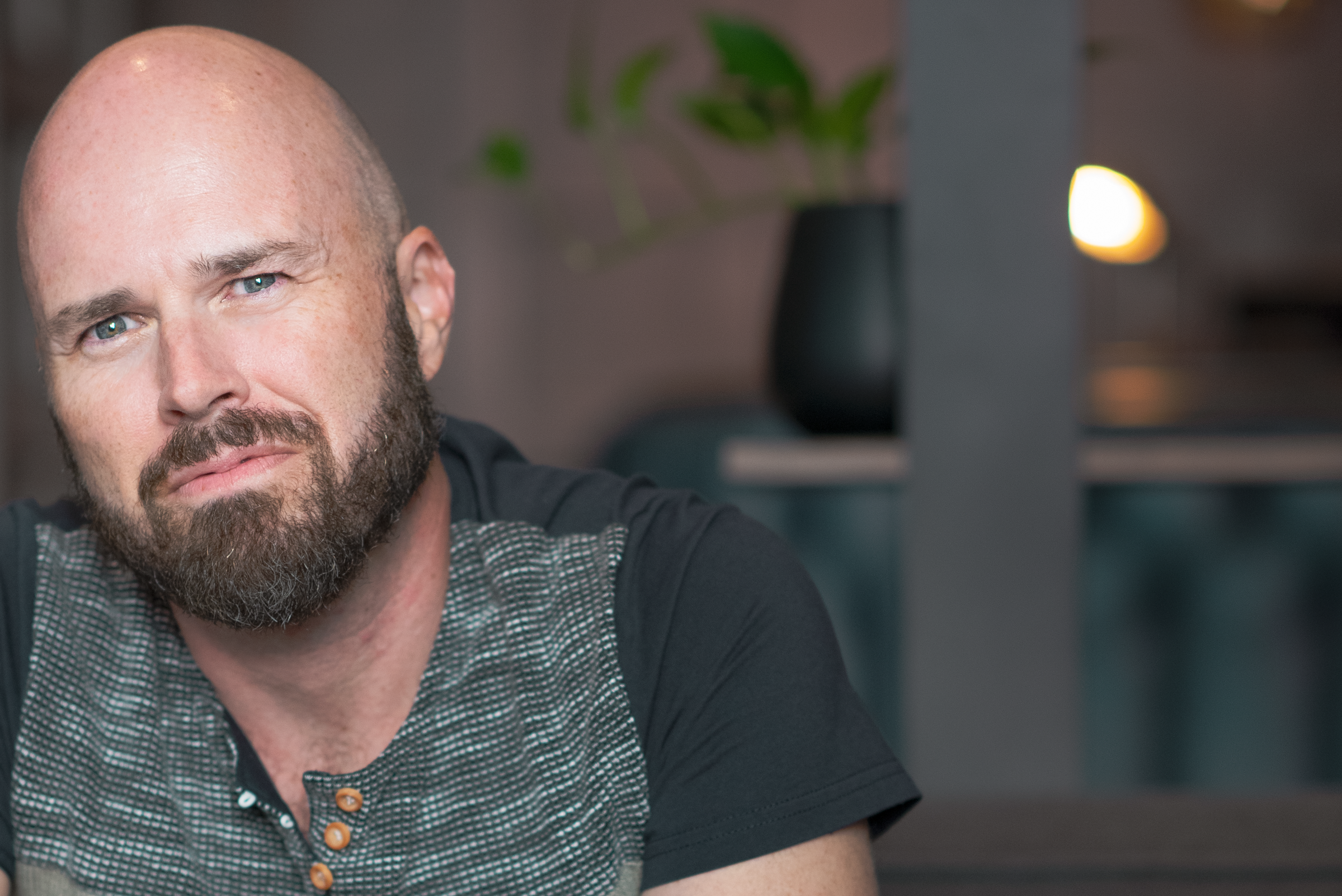