Christina Qi graduated last month with a major in Economics and a minor in German. As a Chinese international student and a sports lover, she is interested in snowboarding, golfing and playing badminton. She always gives herself new challenges. 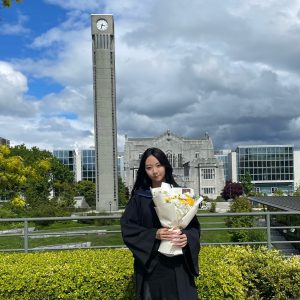 CENES: What is your favourite German word?

Christina Qi: I would select “Wörterbuch” (dictionary) as my favourite word. In my fourth year, I took GERM 360 (“Heaven and Earth: Studies in German Culture and Literature before 1700”) with Dr. Florian Gassner. On the first day of our class, he told us to buy a dictionary and spend time on it. There are so many words/expressions we can study.

CENES: Why did you take the German Minor?

CQ: When I was in primary school, my mom went to Dusseldorf for a business trip. I visited her for a couple of weeks. My family and I always wanted to go back since then. When I started taking GERM 100 in year one, my goal was to learn [phrases like] “How much?” and “Where is the washroom?” As I realized how far I went in just one term, I decided to continue my path.

CENES: What is something you learned in German that will stay with you even after you graduate?

CQ: In GERM 313 (“Conversational German II”), Dr. Gassner pushed us to have a lot of conversations in German. I have always been an introverted person. When the class began, I had a really hard time speaking not-fluent German with my classmates. As we got to know each other, I felt really comfortable speaking on unfamiliar topics in the classroom. Even when I didn’t prepare before his class at all, I still learnt many phrases/sentences by the end of the class. Both Herr Gassner and my classmates encouraged me during each session. I’m so glad that I challenged myself and attended all his classes. The process is not easy sometimes, but challenging myself is always fun.

CENES: What will you miss most about the German program?

CQ: Most of my German classes were small. We always get to know each other by the end of the term. I was struggling in 300/400 level classes. My classmates helped me a lot during and after class. I couldn’t have gotten my minor degree without them.

CENES: What would you say to anyone considering a minor?

CQ: I would say “go for it.” I got to learn the language, cultures and German histories over the past three years. As an international student, English is not my native language. There are many words I don’t know in both English and German. Going from memorizing “a b c d …” to writing pages is both challenging and fun.

When I took Linguistic courses, the studies show there is not a language that is harder than another. Sometimes we are scared of the things we are unfamiliar with — it is totally normal. With all the help from professors and friends, taking German was much easier than expected. If you are interested in taking a German major/minor, go for it, don’t hesitate! 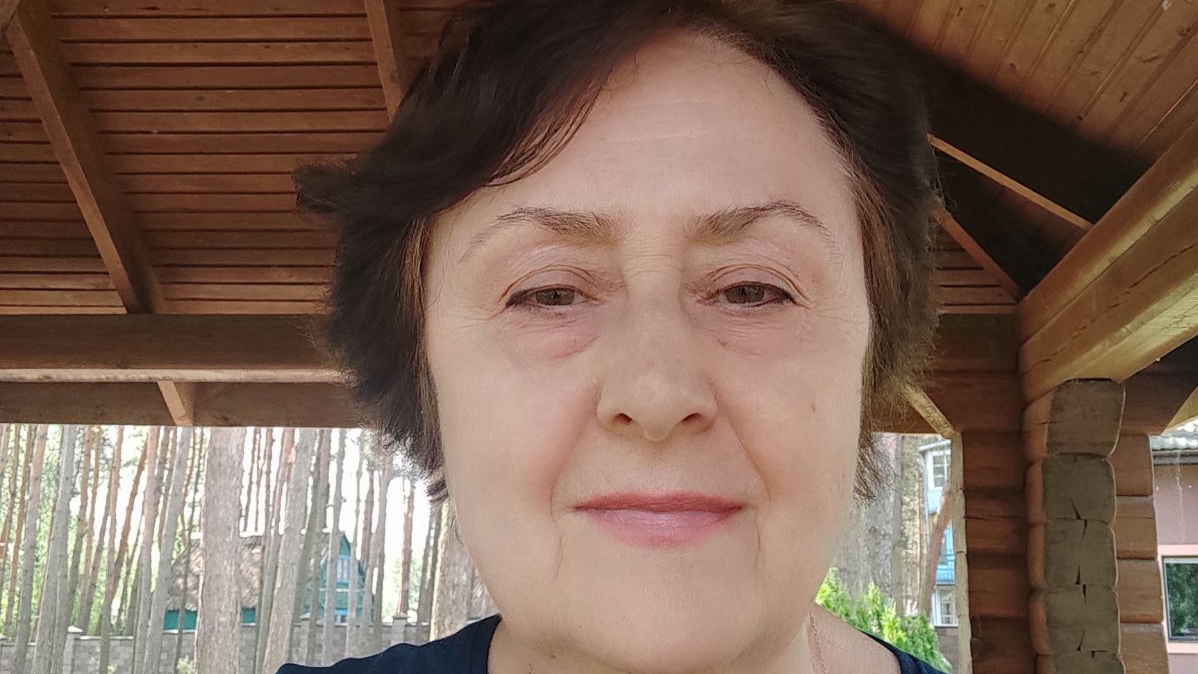 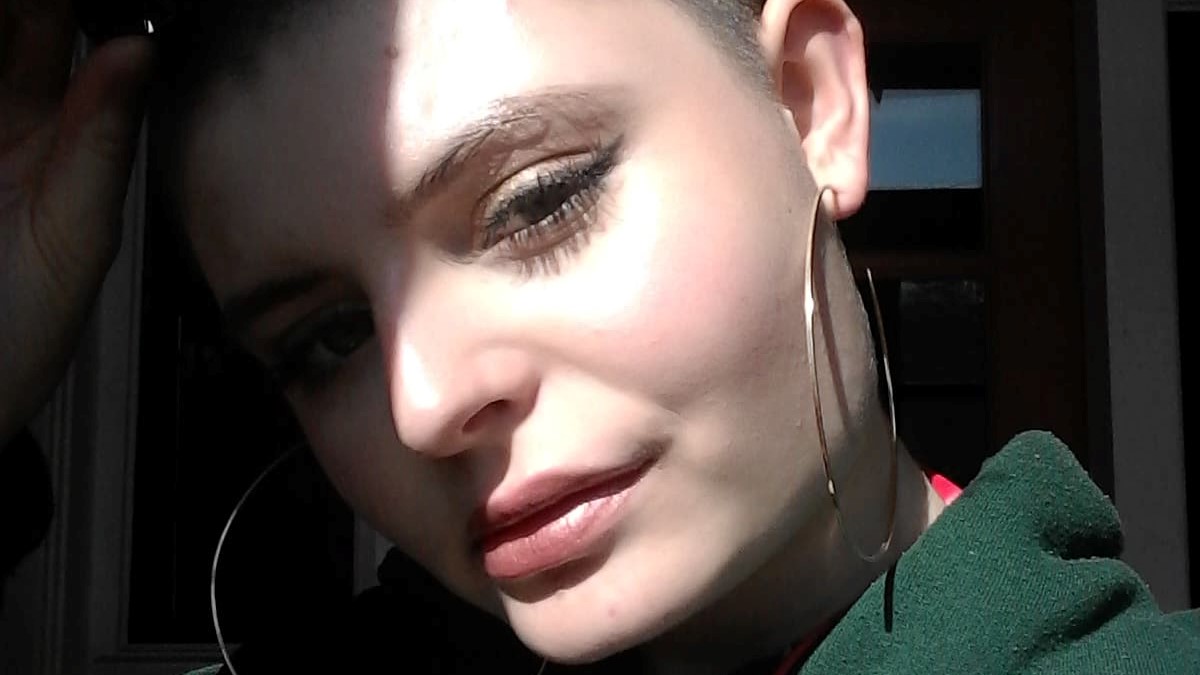 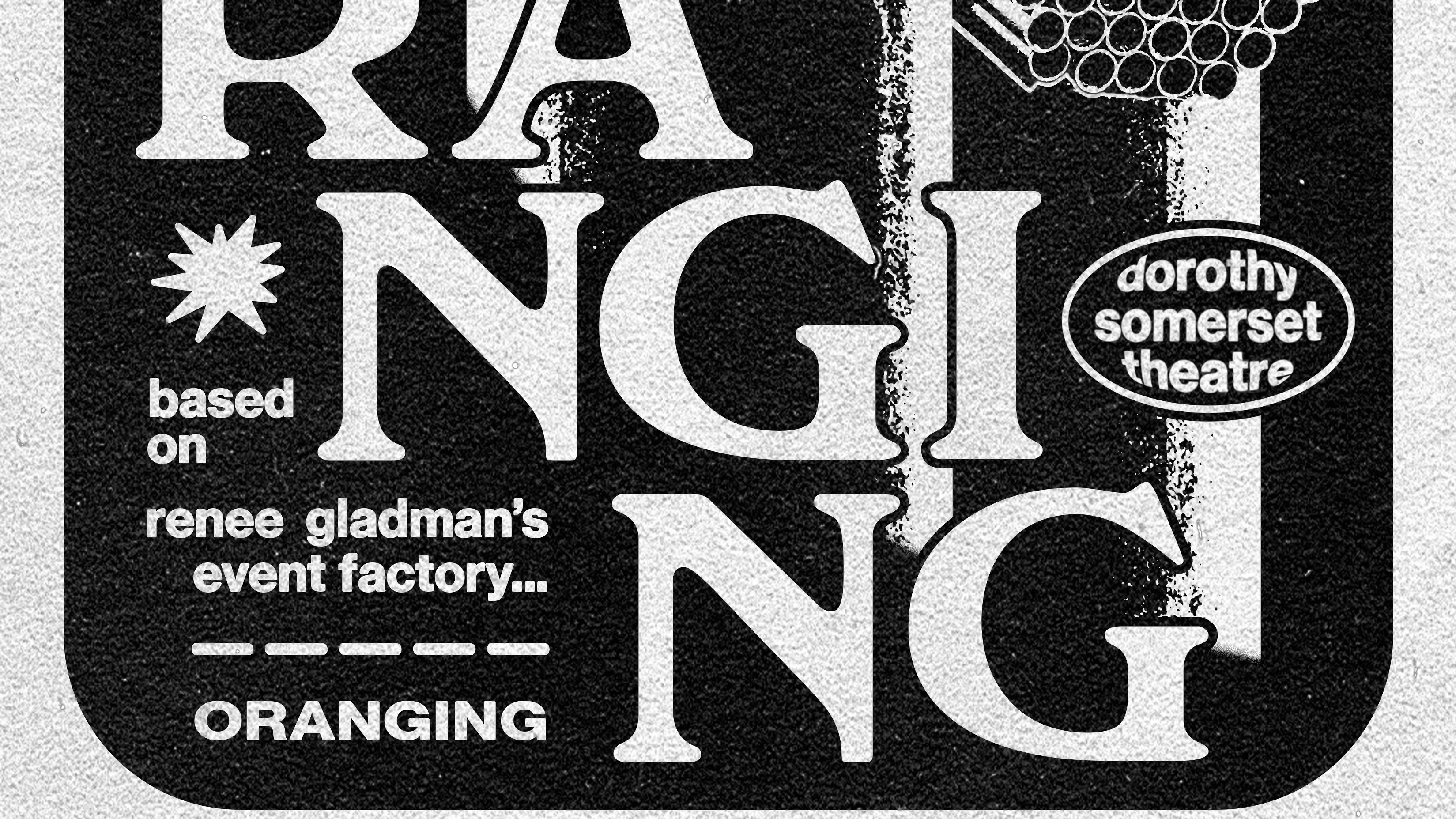